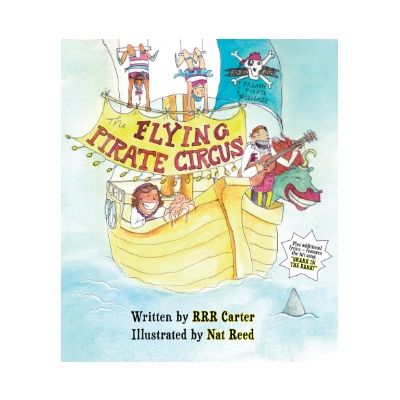 SET SAIL ON A MAGICAL VOYAGE WITH MARVELOUS CREATURES AND A MERRY CREW. The book has two parts. The first is about a circus on a pirate ship. After the curtain call, the second consists of lyrics from various songs and has drawings to accompany them.

There are no reviews yet.

What are you looking for?